“Tell the Wolves I’m Home“ is Brunt’s first novel about a family consisting of very busy parents and two sisters, June aged 15 and Greta, who is seventeen years old.

June, who is deeply mourning the loss of her uncle and godfather Finn, tells this story about loss, jealousy and forgiveness.

Finn died of aids and shortly before his death he painted a picture of his two nieces. In the course of the funeral, June realises that her uncle was gay and her parents deny his partner Toby access to the funeral as he is considered to be the cause of Finn’s death. Toby, however, manages to contact June and he persuades her to meet him. In these encounters, they find some comfort in remembering Finn together.

As these two are getting closer, June suffers various conflicts with her elder sister Greta, who is very mean to her without any apparent reason. Also, June tries to hide her meetings with Toby from her family.

The story reaches a sudden climax when June asks Toby to save her sister Greta and finally, Toby’s death brings about some significant changes for June’s family.

“Tell the Wolves I’m Home“ is a book about secrets and the realisation that it is vital to face up to the truth. As far as first novels go, it is a valid attempt, but sometimes the reader feels that Carol Brunt has been trying to combine too many themes in a little more than three hundred pages.

Nevertheless, an interesting read and quite a surprise ending. 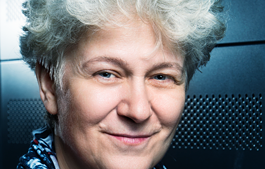 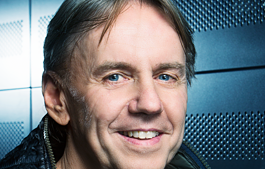